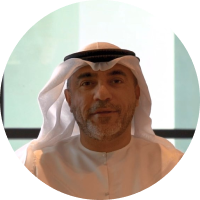 A few years ago, I learned for the first time about the project of the General Planetary Vehicle by Dr. Unitsky (GPV). This idea immediately impressed me with its futuristic nature and scope. In my opinion, such qualities as the ability to think outside the box and discover new facets of our universe reside in researchers and inventors of the first water. I am sure that the concept of non-rocket space exploration will benefit scientists, businessmen, and students who are focused on fundamental innovations and deep knowledge of the world.

I urge investors, specialists from different fields of activity, and university students to seriously think about all imaginable and unthinkable original ways to cope with the pressing challenges on Earth. We are pleased that the Sharjah Research Technology and Innovation Park has already supported the Conference 2020. 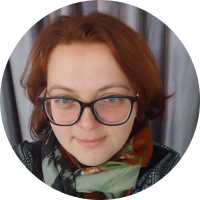 I am very glad that I was able to attend this conference in person.
First of all, it was very interesting to hear about the industrialization of space, string technologies, and the EcoСosmoHouse. The reports were informative and quite clear, the only comment on my part as a participant of the conference is that I would still like to see a presentation in each report (it is much easier to understand a report this way) and observe the time limit.

I really hope that the proposed ideas of space exploration will be implemented. Scientists are the future!
I also really liked the conference proceedings from the last year, there are many people at the Chemistry Department of the Belarusian State University who would like to review them.
I will recommend the conference to my colleagues in the related fields.
The organization was at the highest level. 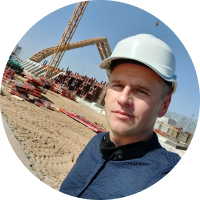 I would like to express my deep gratitude for the opportunity to participate in this conference.
What I saw on it was extremely informative and interesting, allowing me to get out of everyday life for a while and plunge into the world of the latest, advanced technologies and space realities. 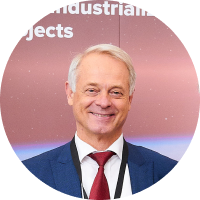 "The conference was held at the highest professional level. The event was immaculate, the venue was beautiful and comfortable, and the presentations and audience were interesting. Thank you for the prompt solution of all issues, for the timely provision of all materials, for the arrangement of perfect logistics and high-quality food, for creating comfortable conditions.
We will be happy to continue our cooperation." 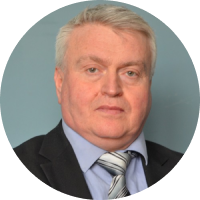 Thank you so much for the opportunity to attend such a wonderful conference. I really liked this conference very much. I couldn’t even imagine it. Arrangement of the conference and the reports are at a high level. It was something new for me. Although I attended the first conference in 1988. We have made a significant progress in solving scientific issues. I will try to highlight the problem of space transport development in the scientific publications. I hope for the future invitations. 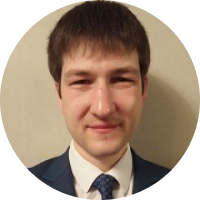 The exploration of outer space and near-Earth space has long stirred the minds of people. The problem of the Earth’s overpopulation, depletion of resources, and, as a result, disappearance of many species of the Earth’s inhabitants (including, possibly, humans) is an urgent problem of our time.

In this regard, the issues raised at the conference are urgent and important at the current stage of human development!

"At the conference, a separate block of engineering focus was emphasized, that makes it (the conference) very attractive for various specialists in this field.
I would like to express my deep gratitude for the opportunity to participate in the conference!" 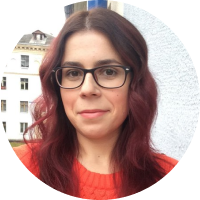 I would like to leave my feedback on the conference as a participant.
I express my great gratitude to the organizers of the conference for the work done. Everything was very accurate, well-coordinated, it is clear that the professionals worked in their field.

In my opinion, the format of the panel discussion was very successful.
I hope to participate again next year. 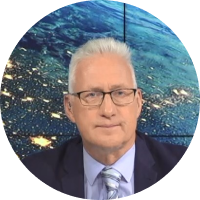 I would like to express my gratitude for the opportunity to participate in this conference. Most of the reports were succinct, informative, and interesting. Many speakers have already announced the topics and tasks for the next conference, so we can only wish them successful and fruitful work. 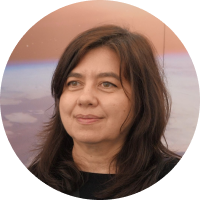 "Dear Coordinating Committee of the International Scientific and Technical Conference!
I would like to express my deep gratitude to you for holding such a professional, informative, and exciting event."

April 26-28, 1988 – Belarus, Gomel – The World’s First Conference on Non-Rocket Space Industrialization. The project of the General Planetary Vehicle (GPV) proposed by A. Unitsky was in the center of attention. The number of participants was 500 people.

June 21, 2019 – Belarus, Maryina Gorka – II International Scientific and Technical Conference “Non-Rocket Space Industrialization: Problems, Ideas, Projects”. The focus was on the prospects for industrial space exploration within the framework of the SpaceWay program, solution of global problems of our time by space means, principles of creation, theory, and calculation of the project on the non-rocket geocosmic vehicle – the GPV, specifics of arranging large-scale cargo and passenger traffic along the Earth – Orbit – Earth route, search and development of solutions to current problems of biological, environmental, and engineering nature when creating settlements in space.

It was attended by inventors, representatives of academic and scientific communities, public organizations from Belarus and foreign countries, including UK, Germany, Peru, India, United Arab Emirates, Moldova, Russia, Ukraine, Latvia, Slovakia, and Estonia. The number of participants was 150 people.

September 12, 2020 – Belarus, Maryina Gorka – III International Scientific and Technical Conference “Non-Rocket Near Space Industrialization: Problems, Ideas, Projects”. The focus was on the solution of global problems of our time (including environmental ones) with geocosmic means, principles of creation, designing, theory, and calculation of the transport and infrastructure geocosmic complex, specifics in designing space settlements, as well as the prospects for engineering and technological space exploration within the framework of the EcoSpace program.

Great interest for the event, despite the coronavirus pandemic, was shown by representatives of academic and scientific circles, public and commercial organizations from Belarus, Russia, Ukraine, Great Britain, Germany, Spain, Sweden, Estonia, Slovakia, Romania, USA, Canada, UAE, Saudi Arabia, Ghana, Congo, China. Most of them took part in an online format. 3,000 people joined the broadcast of the event, 150 attended in person.