Linear City uCity is a cluster pedestrian urban settlement with its ground surface intended for people, animals and greenery; the development of residential, administrative and industrial clusters is implemented through the eco-oriented technology EcoHouse; electricity and heat are supplied by the uEnergy technology; food supply is linked to the technology of organic farming uGreen. Transport, energy and communications are arranged above ground on the second level (elevated version) according to the uST technology. Passangers’ transportation and cargo delivery inside the city function with the help of transport and infrastructural network uNet.

Linear city is the basis for the Equatorial Linear City. 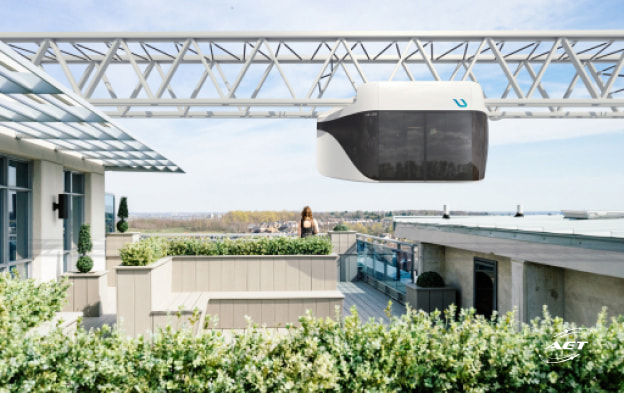 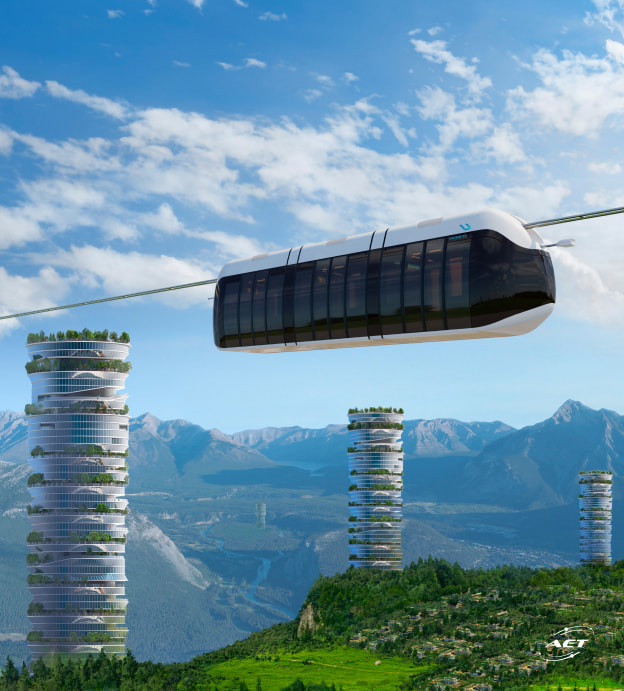 Linear city is a specialized settlement of a new generation, where each cluster is a communication hub of global transport and infrastructural network uNet.

Moreover, Linear city constructed along the starting overpass of the GPV will increase the prestige, as well as investment and tourist attractiveness of this territory.